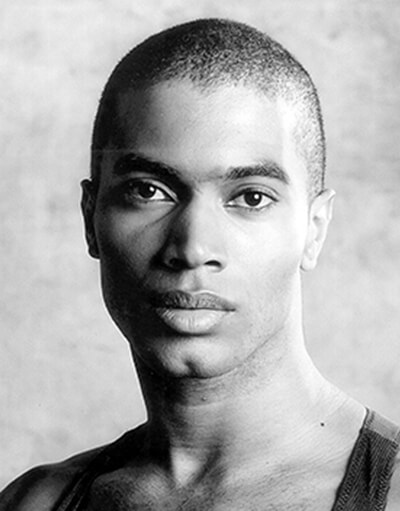 He has been featured in numerous TV programs as an actor, dancer and model. His TV credits include appearances on PBS in the US and SBT TV in Brazil, as well as coverage as a performer and choreographer in news programs around the world. His acting career included Medea Materialis for the New York Fringe Festival, Dream on Monkey Mountain with the Denver Center Theater Company, Chaplin with the Edison Souto Theatre Group, Dona Flor and Her Two Husbands with the Fernando Guerreiro Theatre Group, and Yalorixa, a popular Brazilian soap-opera.