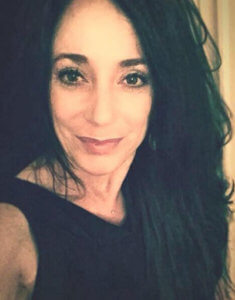 Broholm has danced a number of roles with the Royal Danish Ballet, including the student in The Lesson, Clara in The Nutcracker, Svanilda in Coppelia, Teresina and Pas de Six in Napoli, Eleonora and Johanna in The Kermesse in Bruges, Effy in La Sylphide, Birthe in A Folk Tale, Hermia in a Midsummer Night’s Dream, Valencienne in The Merry Widow, Eliza in The Conservatory, Pulcinella in Pulcinella, and Olga in Onegin, Romeo and Juliet, Giselle, Flower Festival in Gensano, and further soloist roles in Abdallah, Cinderella, The Waltz Project, Serait ce la mort, Agon, Swan Lake, Catalyst, Ash, Bach Suite No. 5, Symphony in C, Themes and Variations, and Jeu de Cartes.

Most recently, Broholm has staged Peter Martins’ Swanlake for The Royal Danish Ballet and Conservatory for The Boston Ballet School.