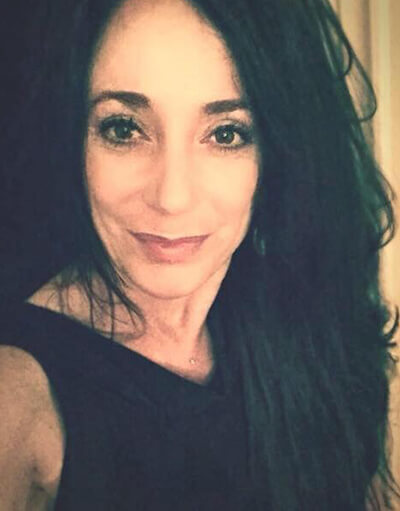 Rae Shannon began playing piano at the early age of four, and began lessons at the age of six – so began her lifelong love of playing and studying music.

She furthered her love of music while studying  under the acclaimed pianist and professor Allison Nelson Neal at the University of Tennessee; during this time, she also competed in the Third Van Cliburn International Piano Competition in Ft. Worth, Texas. After her time at the university, Rae received her Master of Music Degree from Mississippi College, and was a graduate assistant while working on her degree there.

Her musical education and talent shown through her stunning solo performances and accompaniments over the better part of two decades, and her expansive career includes many awards and performances.  But starting in 1975, she won the MMTA Concerto Competition.  Then, for many years she was part of the Wednesday at St. Andrews Chamber Concert series as both an accompanist and soloist. In 1988, she accompanied James Thatcher – a world renowned horn player whose music has been showcased in over thirty feature films and won Oscar awards – at a recital with The University of Southern Mississippi.  Additionally, Rae has performed as a soloist in many symphonies, including the Mississippi, Jackson Wind, Tupelo, Great Falls Montana and Fort Collins Colorado Symphony Orchestras.  From 1976-1992, Rae was a keyboard player with the Mississippi Symphony Orchestra. In 1992, she moved to Houston, Texas where she was a rehearsal pianist for the Houston Ballet, and where she also accompanied recitals for graduate students at Sam Houston State University, Rice University, University of Houston and Lee College.  She also taught piano at San Jacinto College.  Additionally, she was a rehearsal accompanist for Ballet Mississippi, for Twin City Ballet in Monroe, LA, for SERBA Festivals, as well as pianist for previous IBC competitions in Jackson.