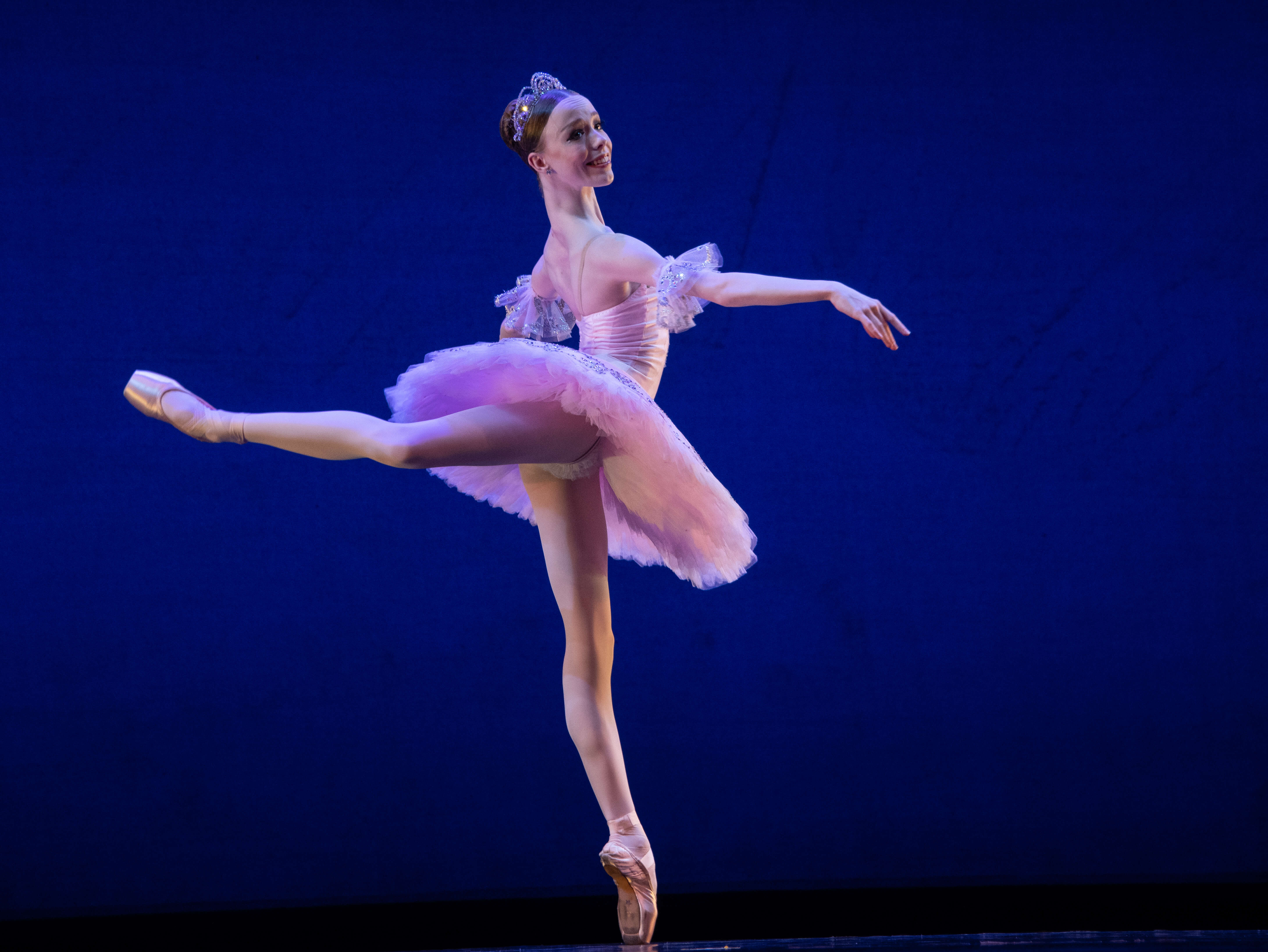 The Dance World Will Come to Jackson, Mississippi, in 2023

The USA International Ballet Competition (USA IBC) will take the stage in Jackson, Mississippi, June 10-24, 2023. More than 100 dancers from around the world will
compete in Jackson for the 12th time on the stage at Thalia Mara Hall. The USA IBC is among the oldest and most prestigious international ballet competitions in the world.

The USA IBC competition was originally scheduled for June of 2022, but was rescheduled for 2023 when the COVID-19 pandemic disrupted 2020 competitions planned for Helsinki, Finland, and Varna, Bulgaria.

“USA IBC leaders worked with our sister competitions in three countries to develop new, coordinated schedules and ensure that despite the pandemic, dancers who had trained for years would still be able to compete and the world would still have the opportunity to come together for these celebrations of art and athleticism,” said Mona Nicholas, USA IBC executive director.

Instead, the four competitions came together to work out a solution. USA IBC led the way by volunteering to reschedule its competition until 2023.

“Our partners in Varna, Moscow, and Helsinki shared our belief that we should work together to make the competitions accessible to as many gifted dancers and as many
global audience members as possible,” Nicholas said. “The pandemic affected the entire world, with countries closing borders and the arts temporarily dark. Now more than ever, the people of the world need art. We need events that unify us and remind us there is still beauty in the world. These competitions do just that.”

For more information about USA IBC or becoming a sponsor, visit usaibc.com or contact Mona Nicholas at mnicholas@usaibc.com or call 601-355-9853 x 4.

Impact of USA IBC in Mississippi in 2018, the most recent competition year

The event generated in-state spending of more than $9.3 million, a payroll impact of more than $2.8 million and contributed $416,491 to the state general fund through tax
revenues, for a combined economic impact approaching $12.5 million.

HISTORY OF THE IBCS

USA IBC / Jackson
The dance world comes to Jackson because legendary dancer and instructor Thalia Mara (1911-2003) brought it here. In 1975, the Jackson Ballet Guild invited Mara, who was then living and working in New York, to develop a professional ballet company and school for the state of Mississippi. As part of her developmental plan, Mara worked with city leaders to secure the USA IBC for the city of Jackson.

The first USA IBC was held in 1979, featuring 70 dancers from 15 countries. Robert Joffrey, renowned artistic director of the Joffrey Ballet, chaired the first international panel of jurors. In 1982, the United States Congress passed a Joint Resolution designating Jackson the official home of the International Ballet Competition.

Varna IBC
Established in 1964, Varna IBC is the oldest event of its kind in the world. As a pioneer of the International Ballet Competitions movement, Varna IBC has set the highest
professional standards, and was later followed by the establishment of similar competitions in Moscow, Jackson, Helsinki, Lausanne, New York, Perm, Seoul,
Shanghai, and other locations.

Moscow IBC
The Moscow IBC was established in 1969 and has been celebrated ever since as one of the world’s most important and prestigious ballet competitions. Staged at the world-famous Bolshoi Theater, Moscow IBC is recognized as a serious platform for young dancers. Legendary choreographer Yuri Grigorovich has served as the permanent chairman of the jury and artistic director of the competition since 1973.

Helsinki IBC
The Helsinki International Ballet Competition was founded by Professor Doris Laine-Almi, a former prima ballerina and director of the Finnish National Ballet. Professor Laine-Almi was inspired to found the Helsinki event after serving on the juries of international ballet competitions in Jackson, Moscow, and Varna. The first Helsinki IBC
took place in 1984. The home of the HIBC is the Finnish National Opera and Ballet.