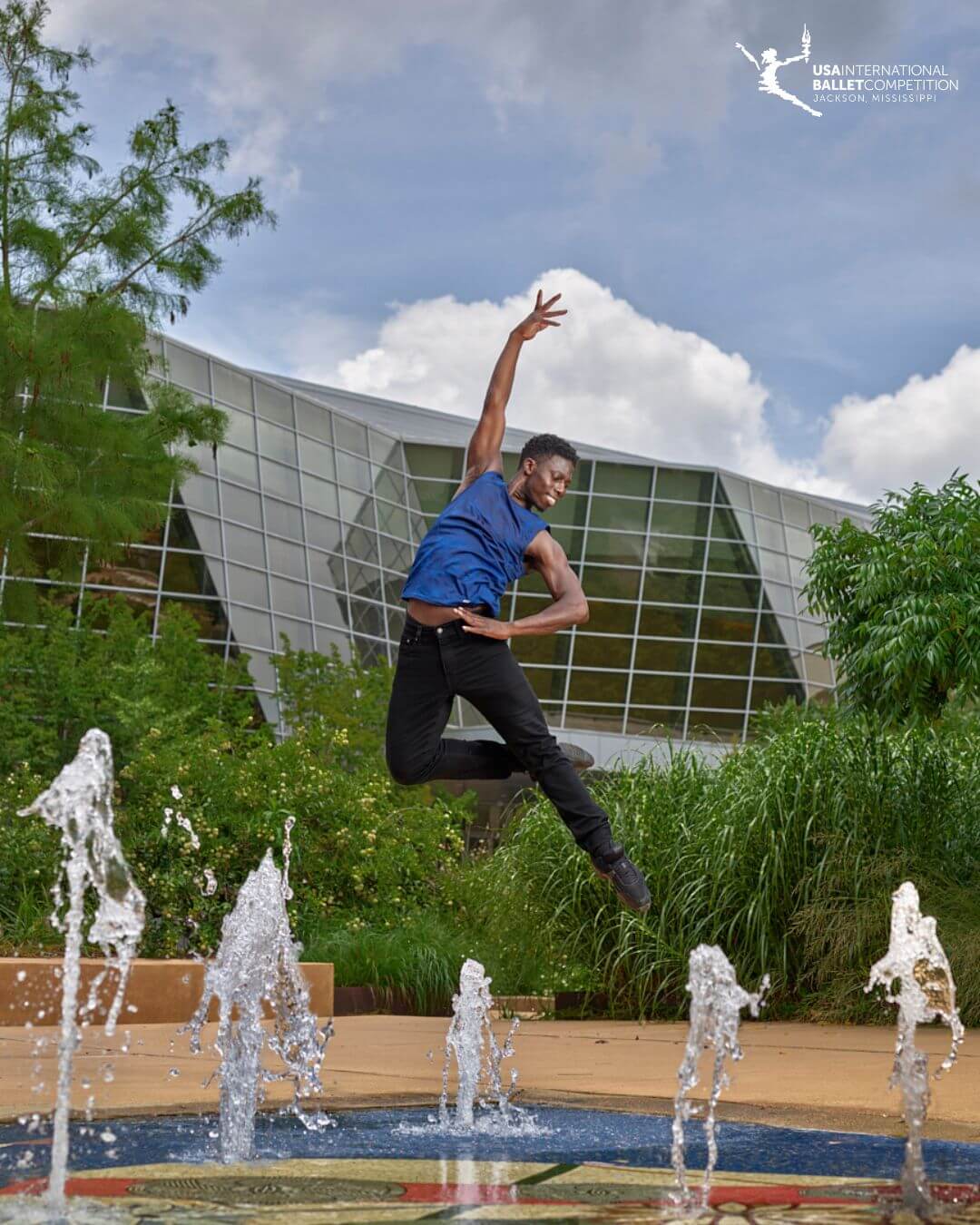 Jackson, Miss. (October 31,2022) – The USA International Ballet Competition has announced the members of the International Jury for the 12th USA IBC to be held June 10 – 24, 2023 at Thalia Mara Hall.

Meehan also announced the USA IBC will waive application fees for dancers from Ukraine and help with airline and other expenses if they are selected to compete in the 2023 USA IBC. “We want to help these talented young dancers who have been misplaced to advance their careers amidst the pain they are experiencing with what is happening now in their country,” said Meehan.

The 2023 USA IBC commemorative poster features a painting by the late artist Andrew Bucci. Mr. Bucci’s work was also chosen for the poster in 2014. Mona Nicholas, USA IBC Executive Director said, “It was an obvious choice. Mr. Bucci would have celebrated his 100th birthday this year and we wanted to commemorate his centennial year by choosing him as the official artist. He loved ballet and it clearly shows through the movement displayed in his work.” The official poster is sponsored by BankPlus.

A steel sculpture, by New York artist Jack Howard – Potter titled “Dancer 12” will be a permanent fixture on the plaza of Thalia Mara Hall and commemorates the 12th time the competition will be held in Jackson, Mississippi. This commissioned public art is sponsored by Downtown Jackson Partners.

During the second week of the 2023 competition, London’s Royal Ballet School will present its Inspire series. A six-day program for ballet teachers that explores the foundations of classical ballet technique, more advanced elements of technique and artistry and good teaching practice.

The USA IBC was founded by Thalia Mara and the first competition was held in Jackson in 1979. The USA IBC is the official international ballet competition in the United States by Joint Resolution of Congress. The 2023 USA IBC will welcome applicants ages 15 to 28, in keeping with sister competitions in Helsinki, Varna, and Moscow. Approximately 100 dancers will be invited to compete from more than 300 applicants. Applications opened on October 3, 2022, and close on February 16, 2023.

More information about the 2023 USA IBC is available at usaibc.com. ###