Daniil was 19 when he competed in the 2006 USA International Ballet Competition, winning Gold in the Senior Men’s Division. He had won the Grand Prix in Helsinki and 1st Prize in Varna in the two years preceding Jackson.

Since joining American Ballet Theatre in 2008, he has continually emerged as “an entrepreneurial dance artist,” the Wall Street Journal noted in 2015.  The same year, he received much acclaim for his show, Intensio, created in collobaration with his father and featuring four works by contemporary choreographers.

Daniil was born in Russia to ballet dancers and moved to Wiesbaden, Germany, when he was two. Read more about him here. 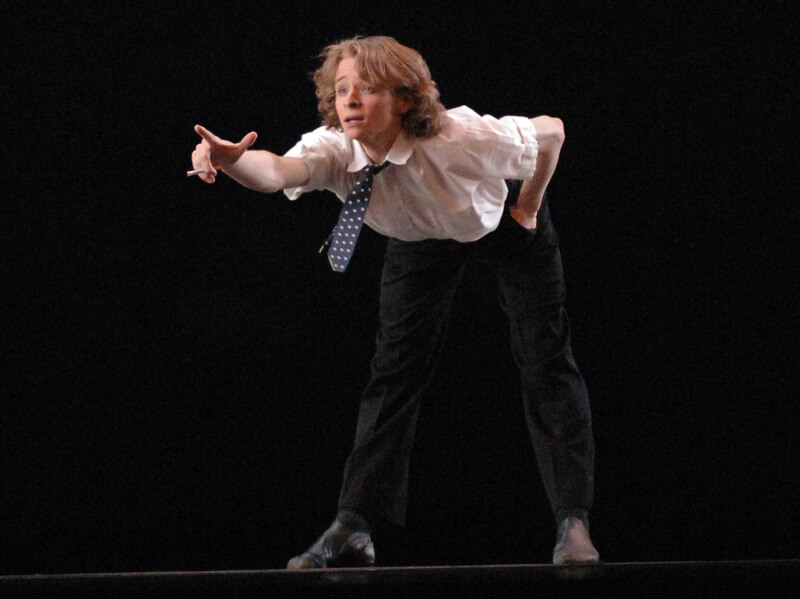 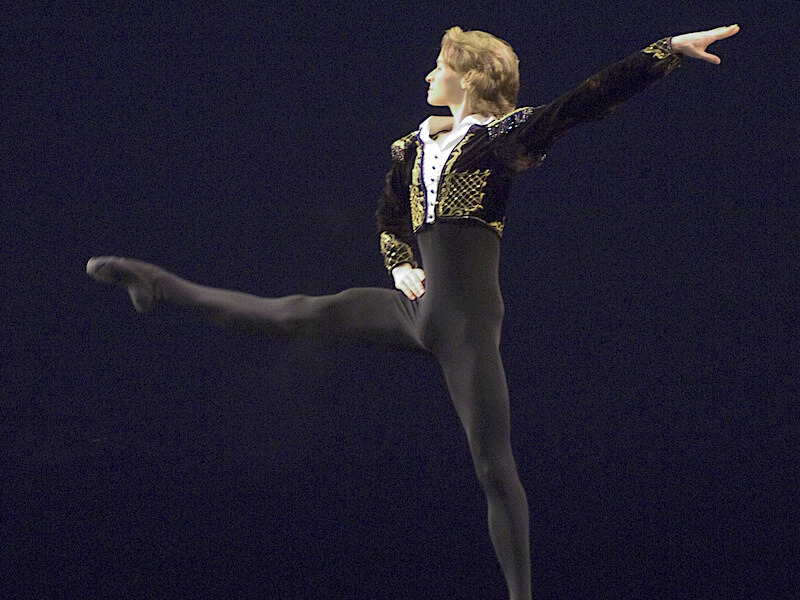 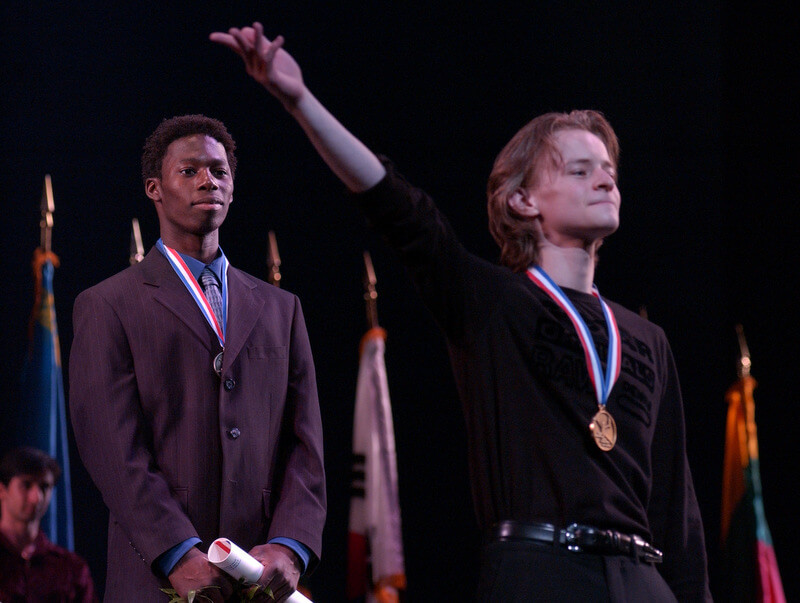 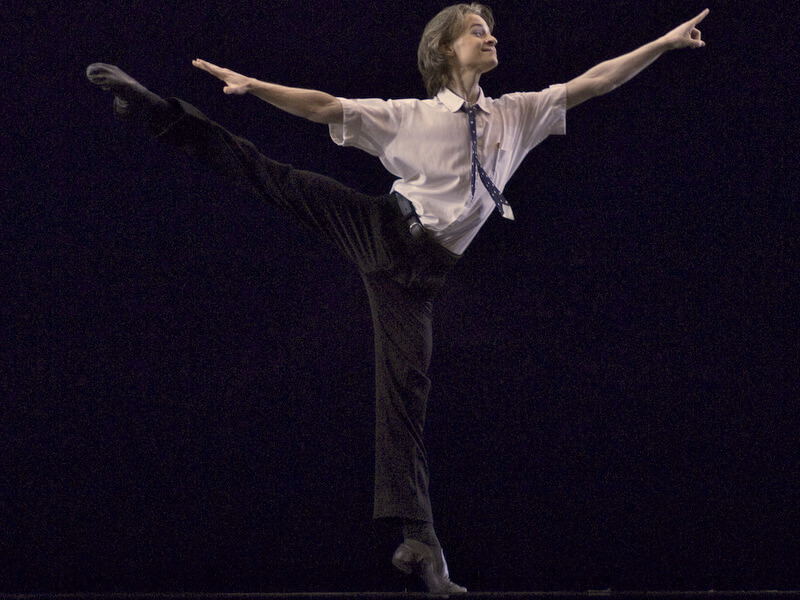