Just 15 when she competed in the Junior Division of the 2014 USA International Ballet Competition, Gisele Bethea left Jackson with a gold medal.

In January 2016 Gisele became “@abtofficial” as an apprentice with American Ballet Theatre and within months moved up to the Corps de Ballet. Read more here.

On competing in Jackson:
“I had never competed Pas de Deux before Jackson. Dancing consecutively for 15 minutes definitely was a high goal for me, and it was very difficult to achieve, but it was exciting.

The most important thing was Jackson was a new level of competition. It’s only every four years; it’s like the Olympics. We all know that if you get to attend this competition, it is an honor. It was a privilege to be accepted to it.

“The competitors here are serious. They’re at the top of their game. Everyone here is ready to step into their life as a ballet dancer. That’s what makes it so difficult and yet amazing

For dancers thinking about competing in Jackson:
“It’s definitely something you should consider because it’s life changing. It can help you with your career. It’s everything you could think about in a competition. The people are wonderful and supportive and yet the competition is so true and balanced. It’s a really amazing experience.” 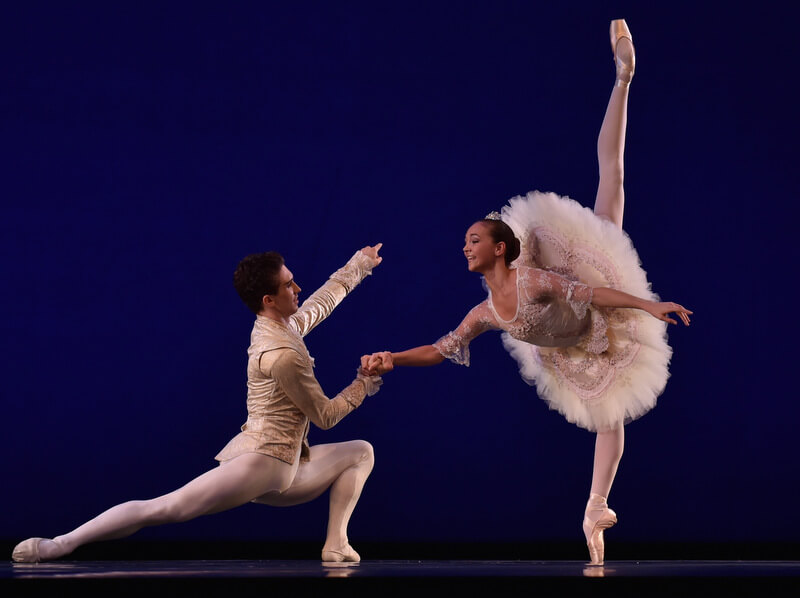 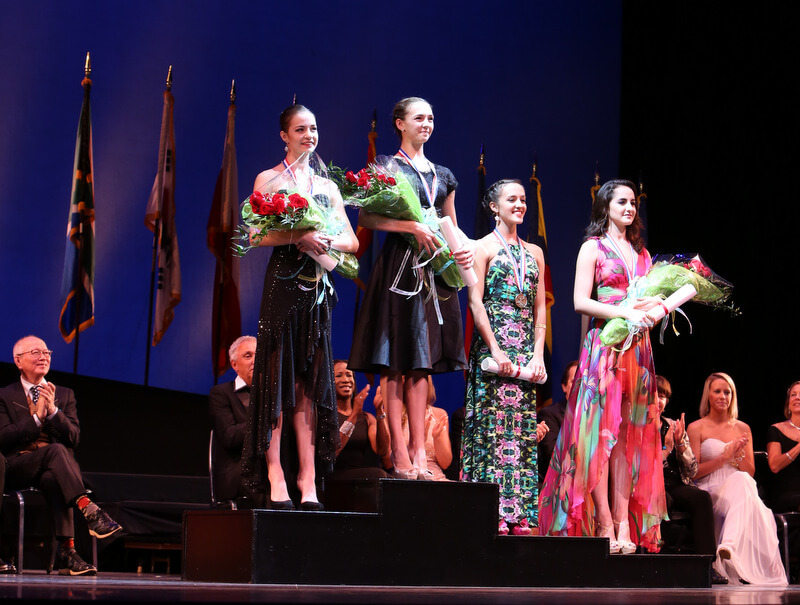 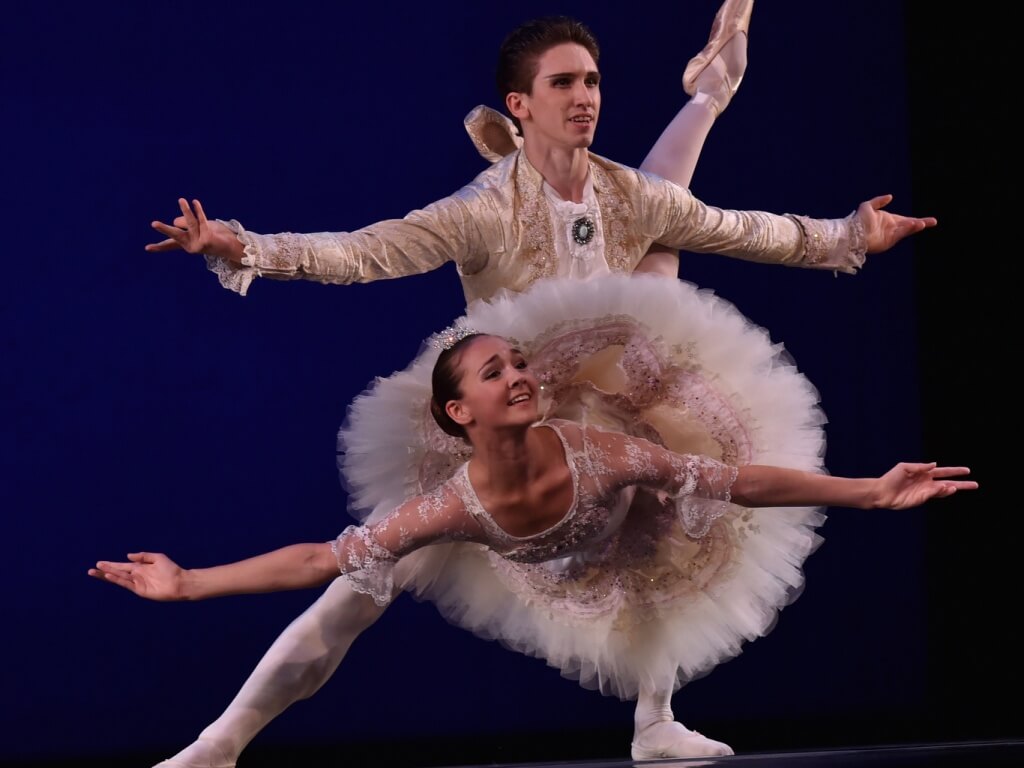