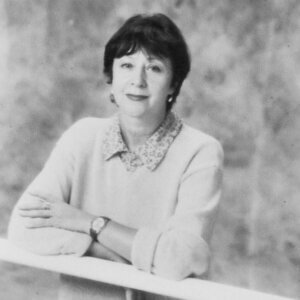 Tatiana Tchernova began her ballet carrier at the National Ballet Of Uzbekistan. During her work, she performed solos and leading roles In Swan Lake, Sleeping Beauty,  Giselle,  La Bayadere Spartacus, and many others. After her ballet carrier, Tchernova completed the University of Fine Art. In 1997 she successfully completed the Paris Opera Ballet School Practice and Theory of teaching Ballet at NYU under the direction of Claude Bessy and Serge Golovine. In 1990 Tatiana was invited to work for Canada National Ballet School where she taught all levels of ballet. In her native Toronto Tatiana also worked for George Rendolf Academy For the Performing Arts. Interplay School of Dance Derosiers Dance theatre Dance Teg and many others. For many years Tatiana was a guest teacher for Finish National Ballet in Helsinki, the National Ballet of Korea, and the Korean National University of the Arts. Two of her students won the gold medal in Paris international Ballet competition and USA IBC in Jackson MS. For many Years Tatiana worked for Central Pennsylvania Youth Ballet under the direction of Marcia Dele Weary. From 1998 Ms. Tchernova worked for USA IBC in Jackson MS teaching International Dance School and Competitors classes. In 2000 Ms. Tchernova was invited by Karen Kain to teach Company Classes for the National Ballet of Canada where she continues to work. Ms. Tchernova has worked with the Ballet Theatre, The Royal Ballet, Boston Ballet, San Francisco Ballet, The Danish Ballet, and the Vienna State Ballet.