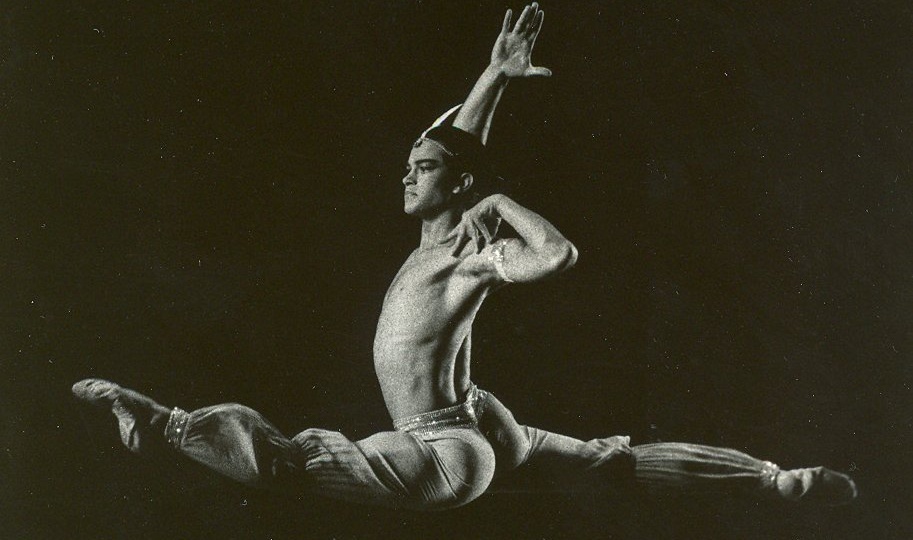 In 1998, the USA IBC celebrated its 20th anniversary. Due to the large volume of competitor applications in 1994, the USA IBC limited its number of competitors in 1998 and required a videotaped audition along with a written application. A selection committee, which consisted of Robert J. Barnett, Dorothy D. Lister and Dennis Nahat, reviewed the videos and chose the dancers who would compete in Jackson. Eighty-five dancers representing 26 countries traveled to Jackson to participate in the competition, documented by Mississippi Educational Television in the film Shall We Dance. Elaine Thomas and William Whitener served as competitor evaluators.

The competition held in 1998 saw two important “firsts.” The USA IBC initiated the Competitors’ Choreography Workshop, a program that allows dancers who are eliminated during the competition to work with an established choreographer on a group piece presented at the competition’s closing ceremonies. The Encore Gala was also first held in 1998 in response to public demand. This program allowed more audience members to see the winners of the competition in a final performance at the close of the competition. Both of these practices were so successful in 1998 that they have become part of the tradition of the USA IBC

In addition, Taylor 2, a small ensemble of the Paul Taylor Dance Company, conducted a two-day residency, offering a demonstration workshop, a master class and a performance. Related events during the 1998 USA IBC included an exhibition of work by past and present competition artists, a display of photographs by the acclaimed Herb Migdoll and an exhibition of expressive black and white photographs of choreographer Balanchine, on loan from the New York Public Library Dance Collection. The official poster of the 1998 USA IBC was based on an original egg tempera work by artist William Baggett of Hattiesburg, Mississippi.

Scholarship From an Anonymous Donor in Honor of Richard Philp: